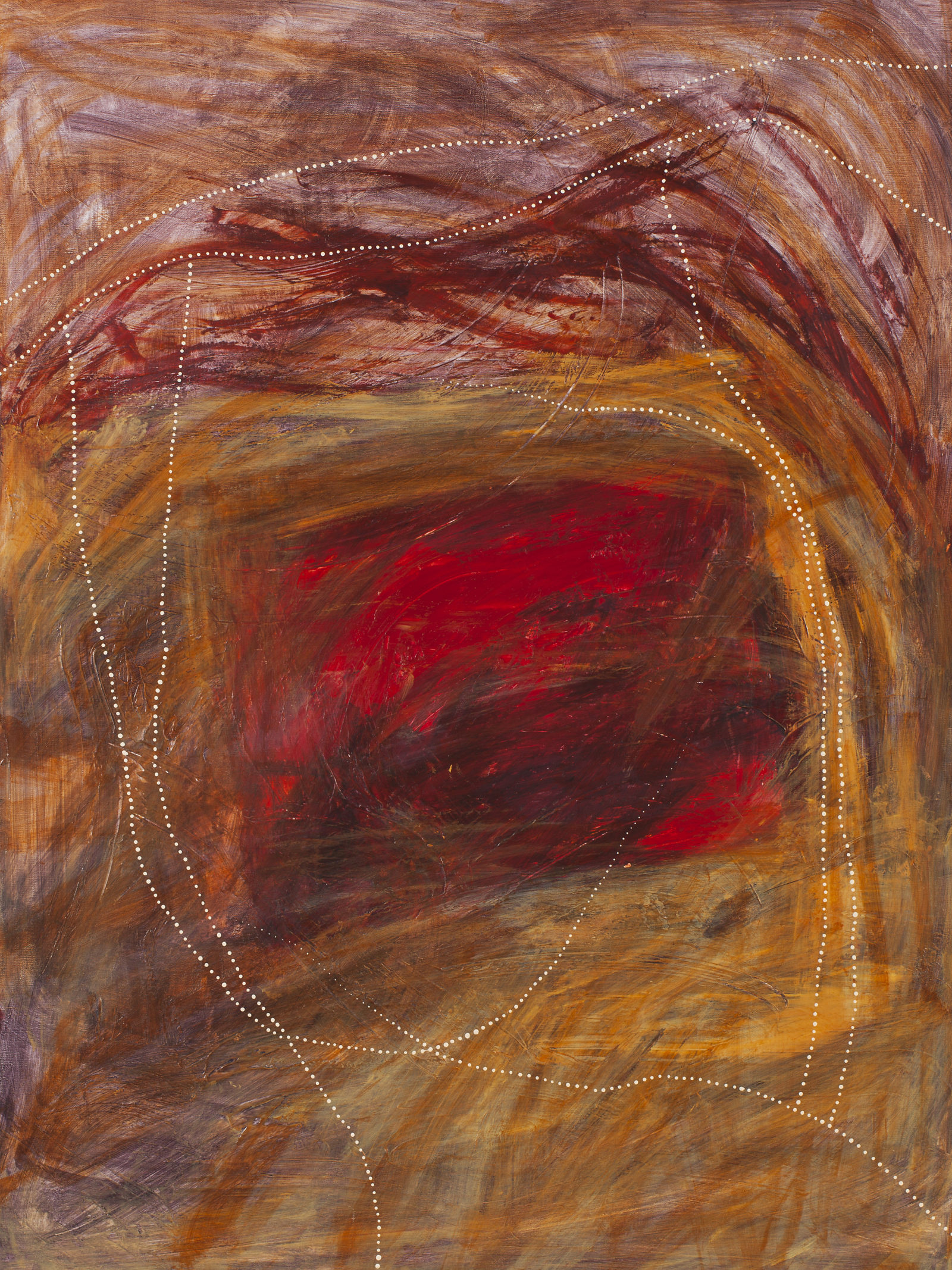 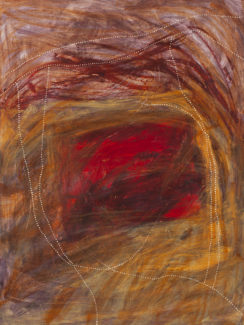 Shane Pickett: Djinong Djina Boodja (Look at the Land that I Have Travelled)

University Galleries at the University of Nevada, Reno: January – May 2020

During his lifetime, Shane Pickett (1957-2010) was acclaimed as one of Western Australia’s most significant contemporary Aboriginal artists. Featuring 29 works from the most radical and significant phase of his career, Djinong Djina Boodja (Look at the Land That I Have Travelled) is the first major exhibition of Pickett’s work in the US. Pickett’s paintings capture the transformations of the country near Perth in the south-west of Australia in ever-changing and innovative ways. Over the course of his three-decade career, Pickett developed a new visual language to represent the cornerstones of the culture of his Nyoongar people: the pathways of ancestors, traditional healing practices and places, and especially the six seasons used by the Nyoongar to divide the year.

Djinong Djina Boodja (Look at the Land That I Have Travelled) shows the developments in the last decade of Pickett’s career, as his work transformed from figurative landscape painting into a ground breaking and expressive form of gestural abstraction. It was during this period that Pickett achieved his greatest acclaim, with his works being exhibited across Australia and acquired by major institutions such as the National Gallery of Australia and the National Gallery of Victoria. The 29 works in the exhibition present a snapshot of these experiments, as Pickett explores the complex connections between the earth, creation, and spirituality that are united in the Aboriginal concept of “Dreaming.”

Pickett described his paintings as ‘windows into the Dreaming’, and the strength of his culture is delivered through his work with breathtaking lyrical intensity. His paintings show the persistence and adaptability of Aboriginal ways of seeing the country in the face of colonization. Shane Pickett’s Nyoongar name, Meeyakba, or ‘soft light of the moon,’ captures the spirit of an artist who set a beacon for those who follow him. One of the great innovators of Australian landscape painting, he is remembered as one of the pre-eminent Aboriginal Australian artists of his time.

This exhibition is a travelling exhibition organized by Kluge-Ruhe, the Embassy of Australia and the Mossenson Art Foundation.

Shane Pickett: Djinong Djina Boodja | Look at the Land that I Have Traveled

Opening Reception for SHANE PICKETT: DJINONG DJINA BOODJA (LOOK AT THE LAND THAT I HAVE TRAVELED)