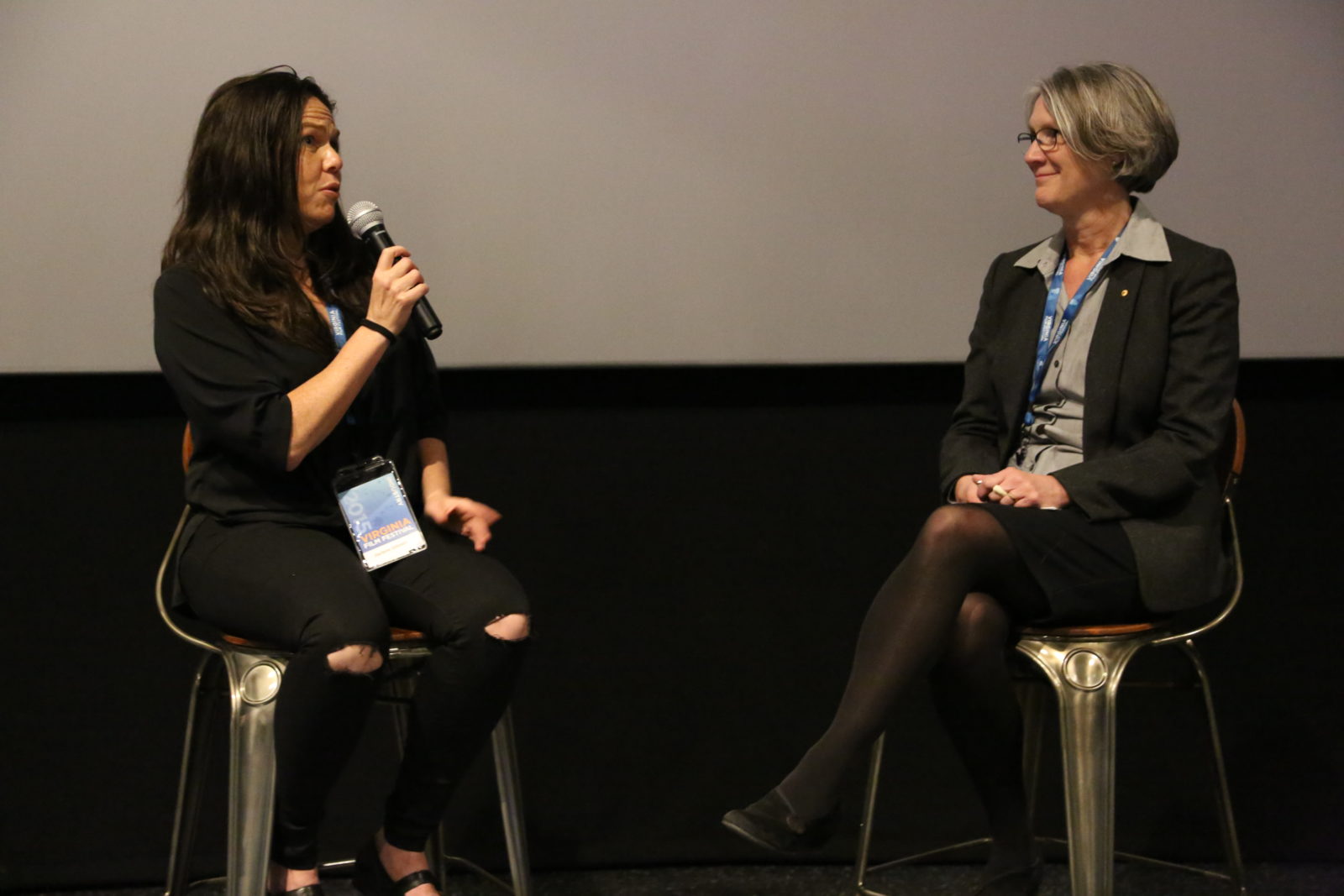 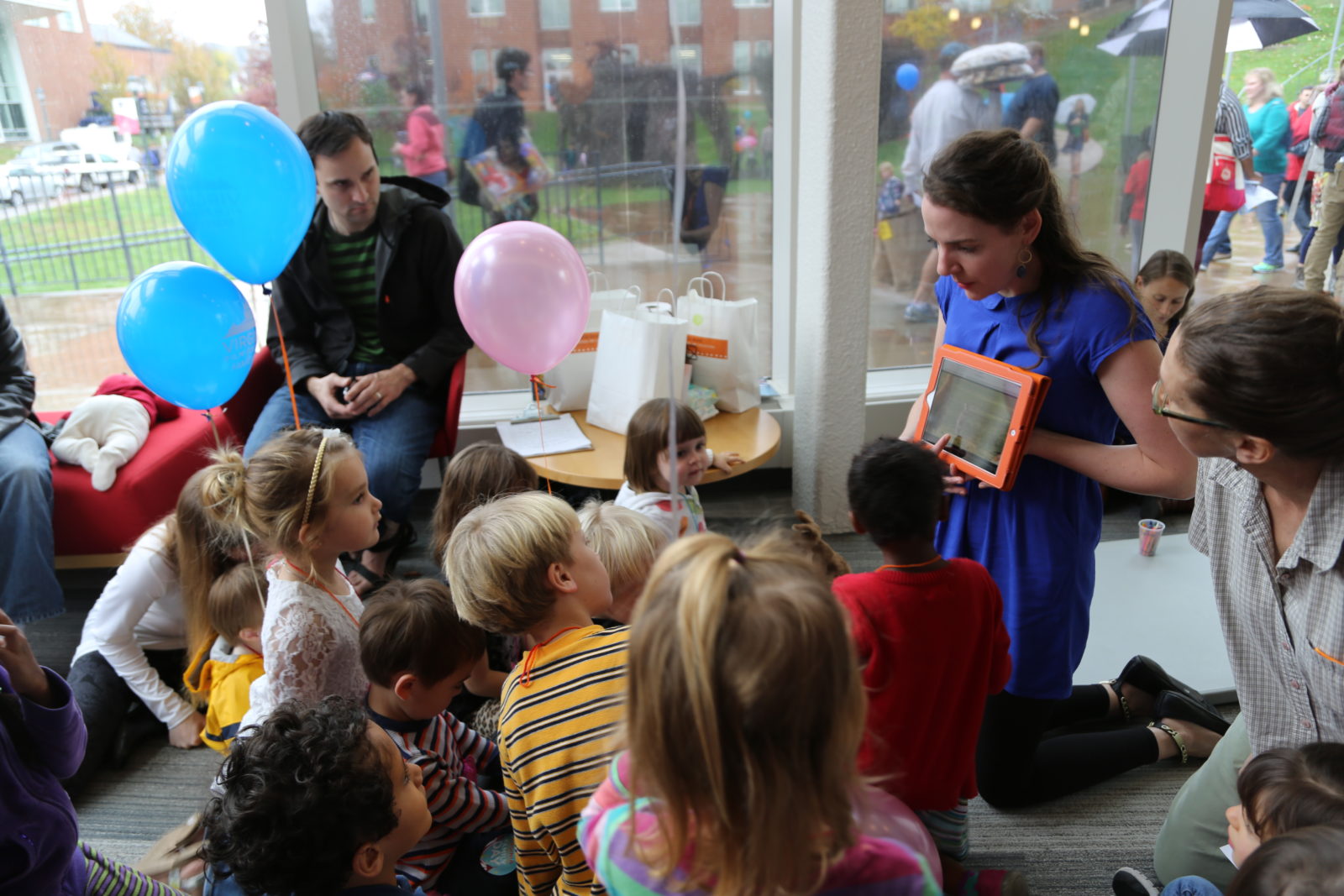 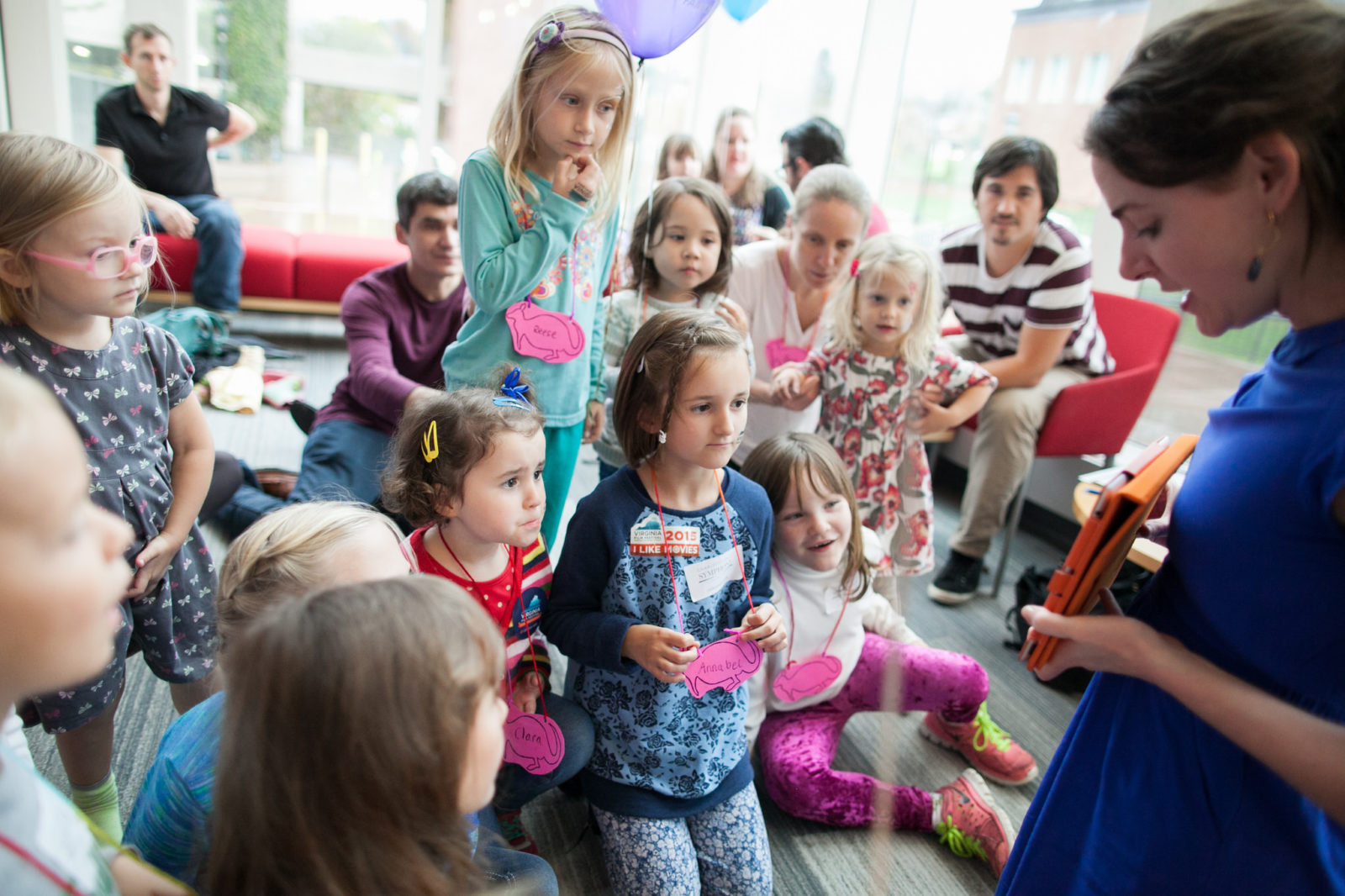 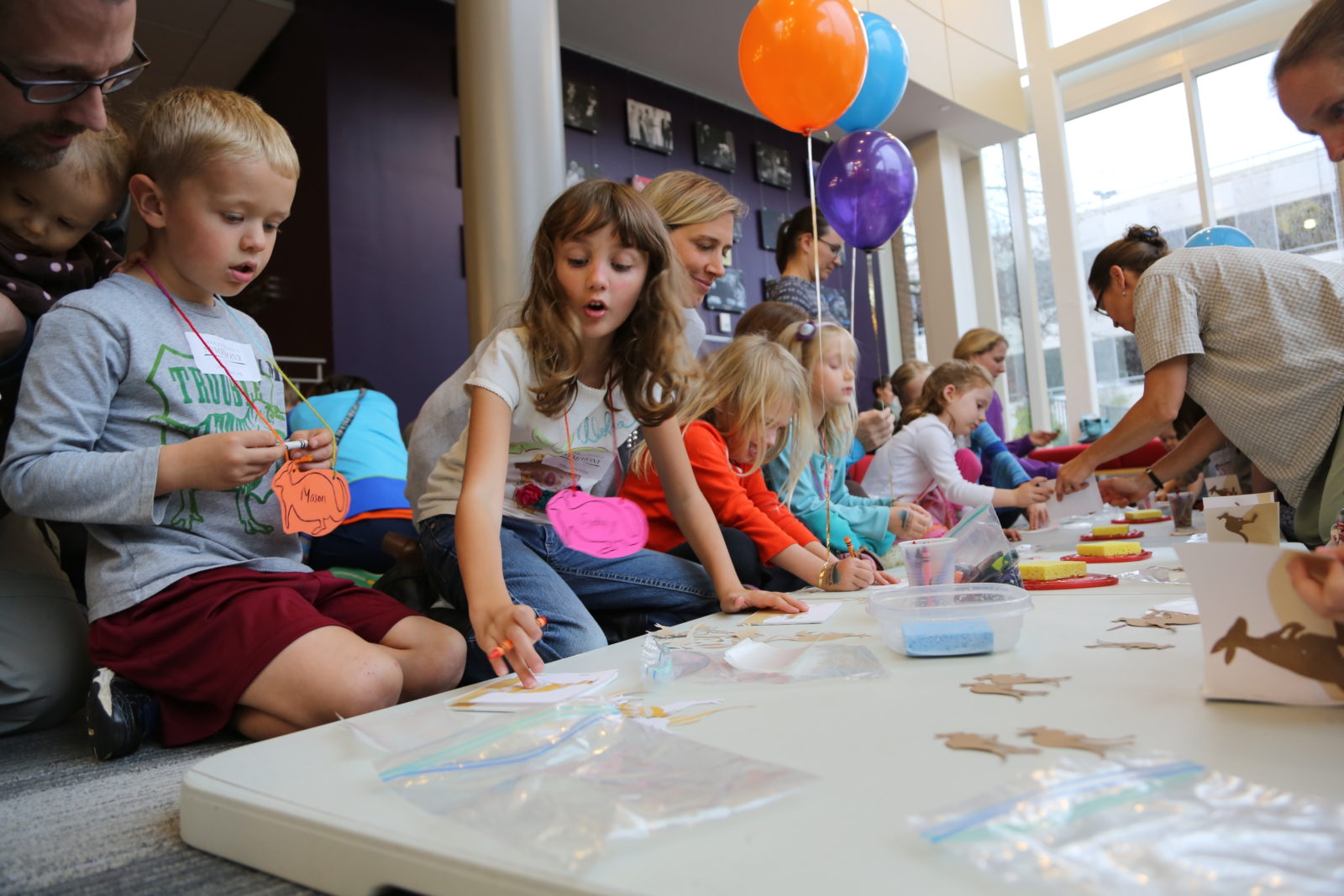 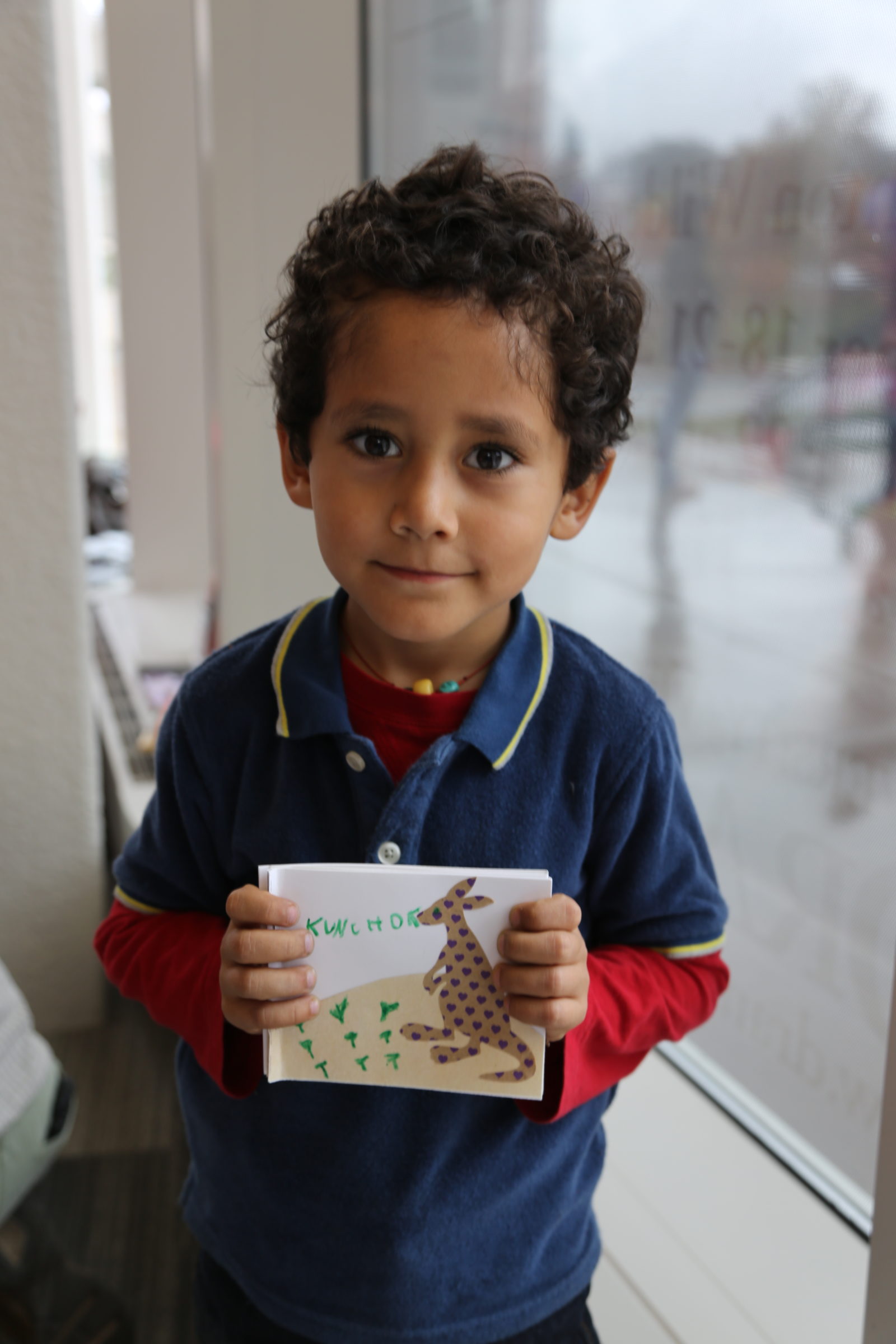 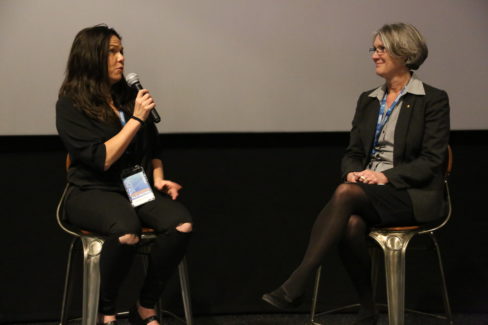 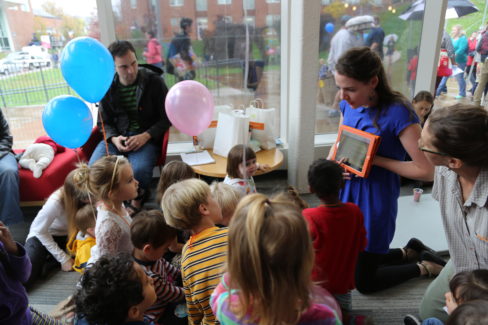 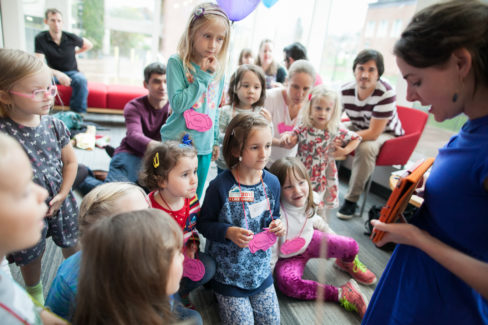 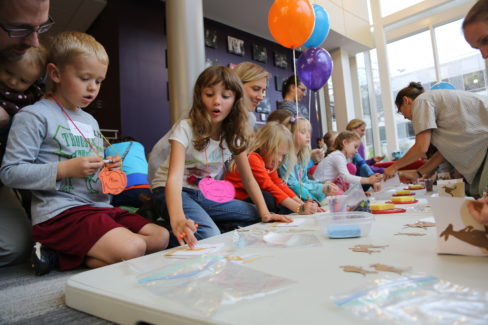 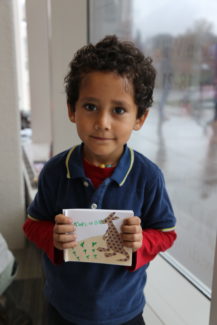 Kluge-Ruhe brought two films by Indigenous filmmakers to the 2015 Virginia Film Festival: a documentary about Aboriginal civil rights in the community of Redfern in Sydney, and an Inuit film about family and brokenness. Writer/director/producer Darlene Johnson (Dunghutti) accompanied her film at the screening for a Q & A. Kluge-Ruhe participated in Family Day by hosting a program for children called “Motion Picture Books” that explored how films are moving pictures with flipbooks.

The Redfern Story documents the efforts made through activism and theatre to bring the cause of indigenous people to public notice, as a first step towards gaining land rights and better treatment. With theatre, dance and song as powerful political tools, Redfern became a thriving and vibrant melting pot of politics, art and creativity. The filmmaker, Darlene Johnson lived in Redfern as a small child in the 1970s. Her mother was part of the arts and activist scene, and Darlene often sat at the table while music was played and discussions took place about Indigenous politics.

Mekko gets out of prison after 19 years. He has no home or family so he makes his way to Tulsa. He tries to connect with a cousin but she turns him away. With nowhere to go Mekko ends up sleeping on the streets. He is taken in by the homeless native community. At times jovial, there is a dark undercurrent to the community. He begins having issues with a man named Bill. Bill is pure evil. Convinced that this man is a witch, Mekko turns to the old teachings of his grandmother in order to rid the community of this ‘witch’. It’s a story of redemption, and hope. Mekko is in search of his home and the strength to forgive himself of his past.