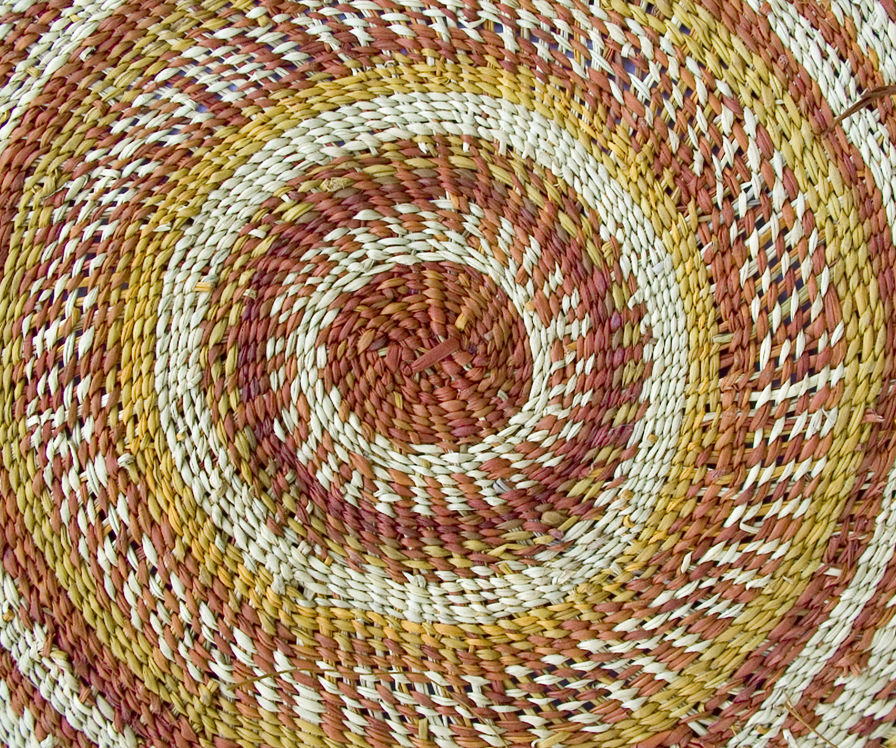 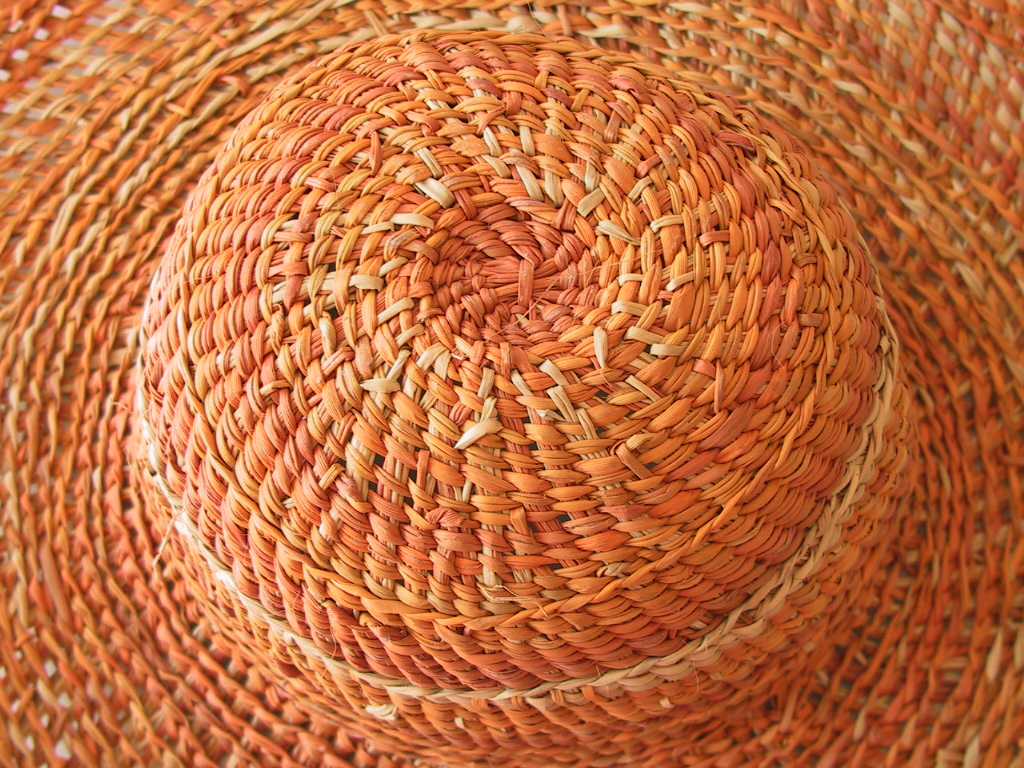 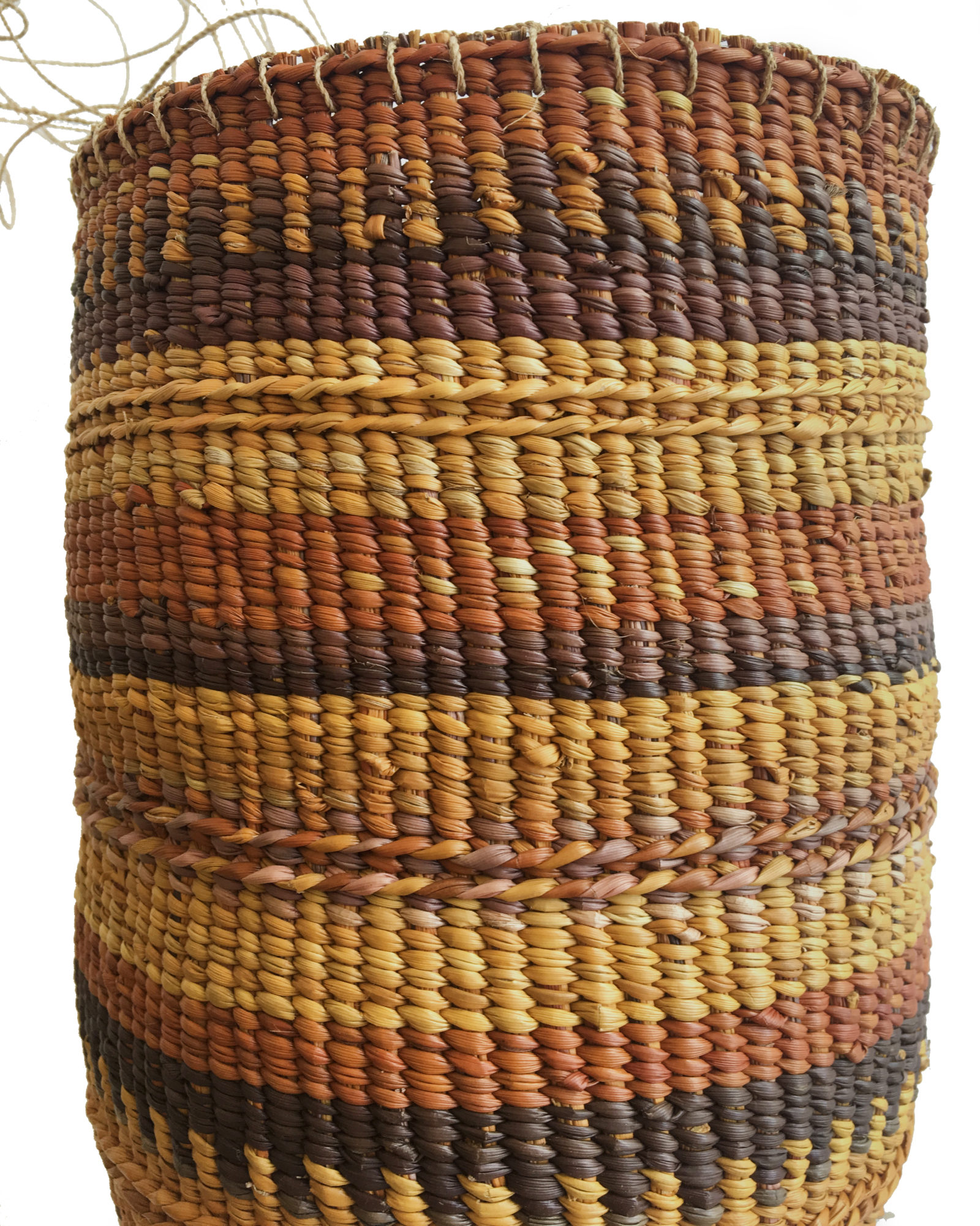 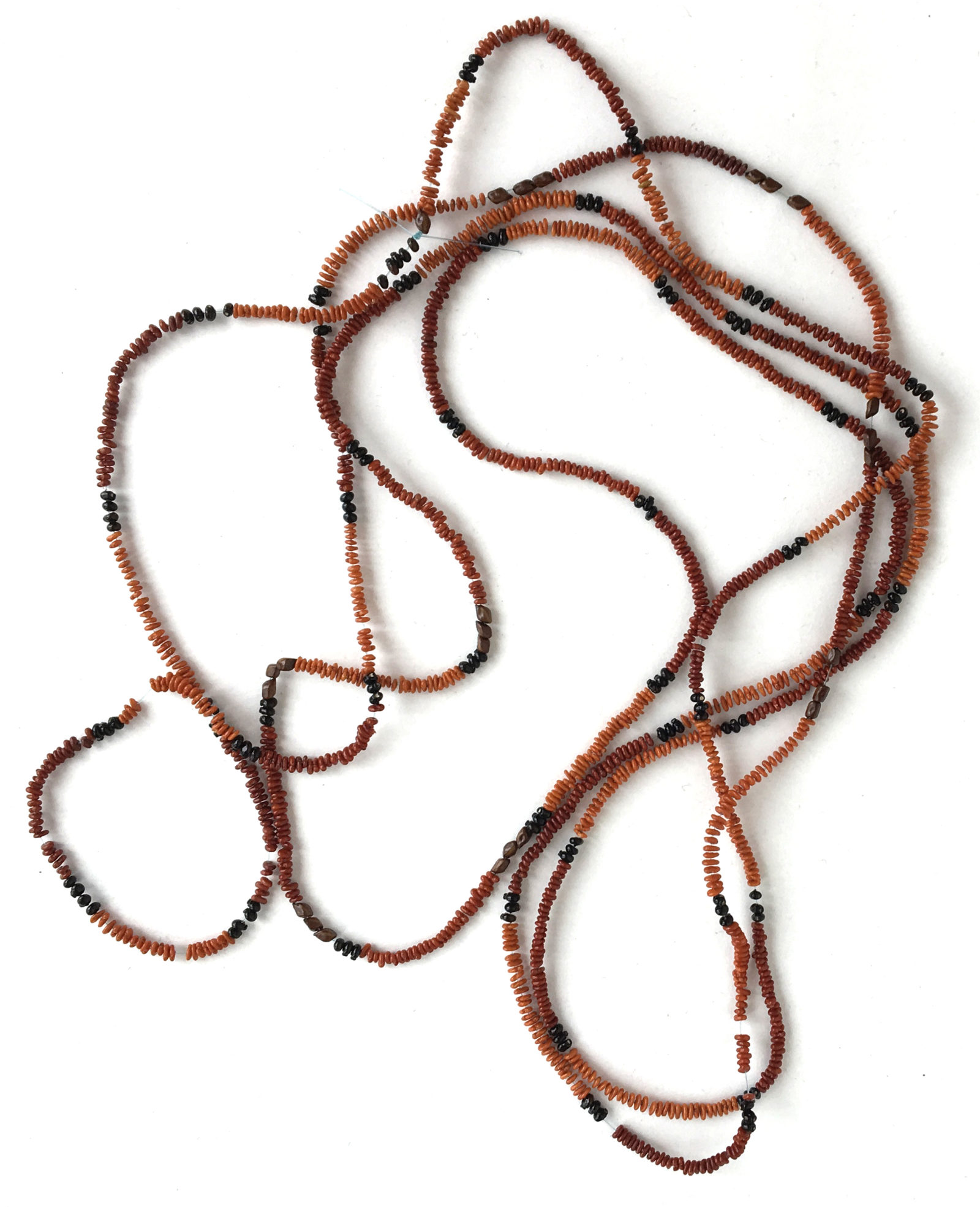 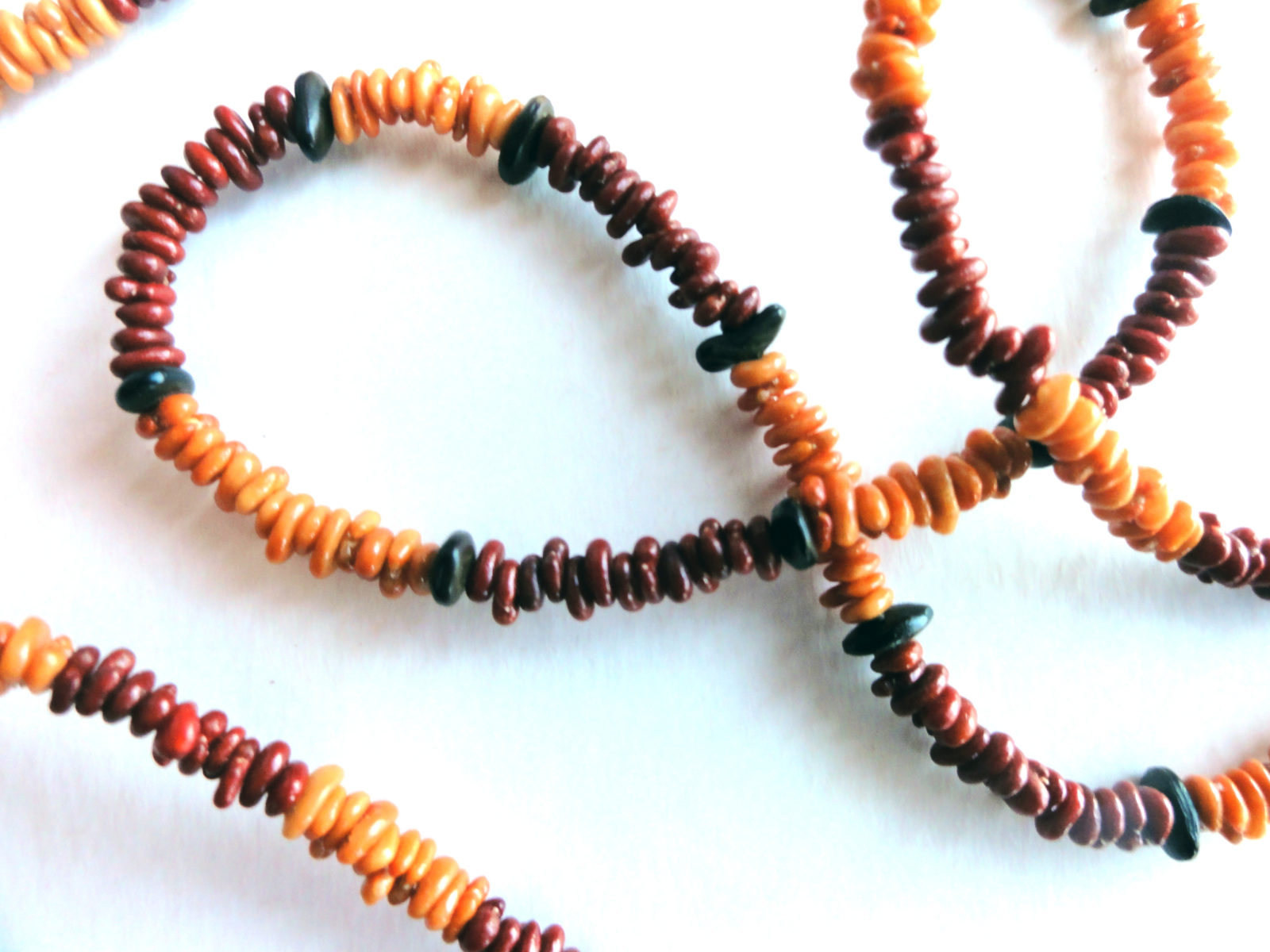 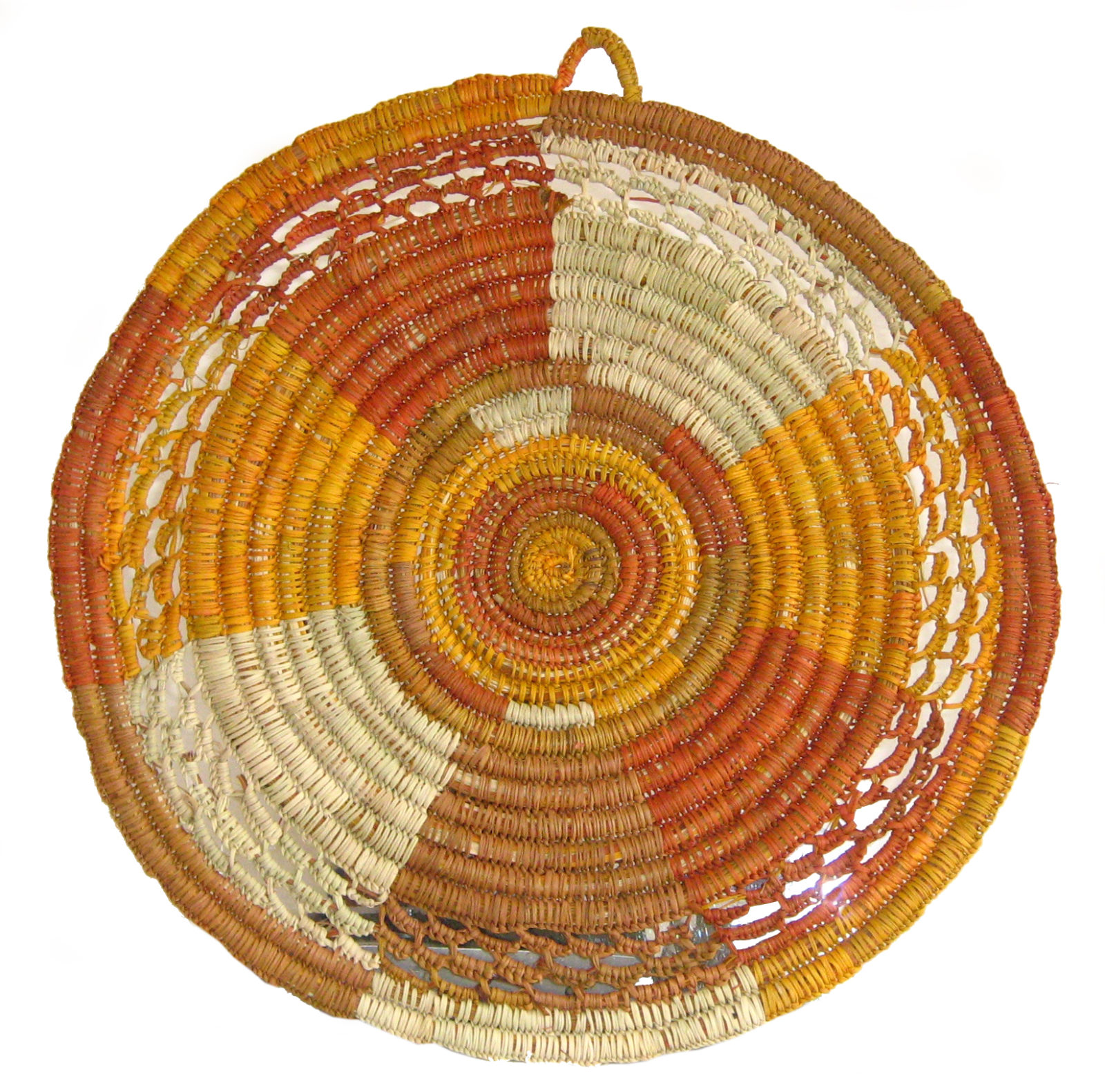 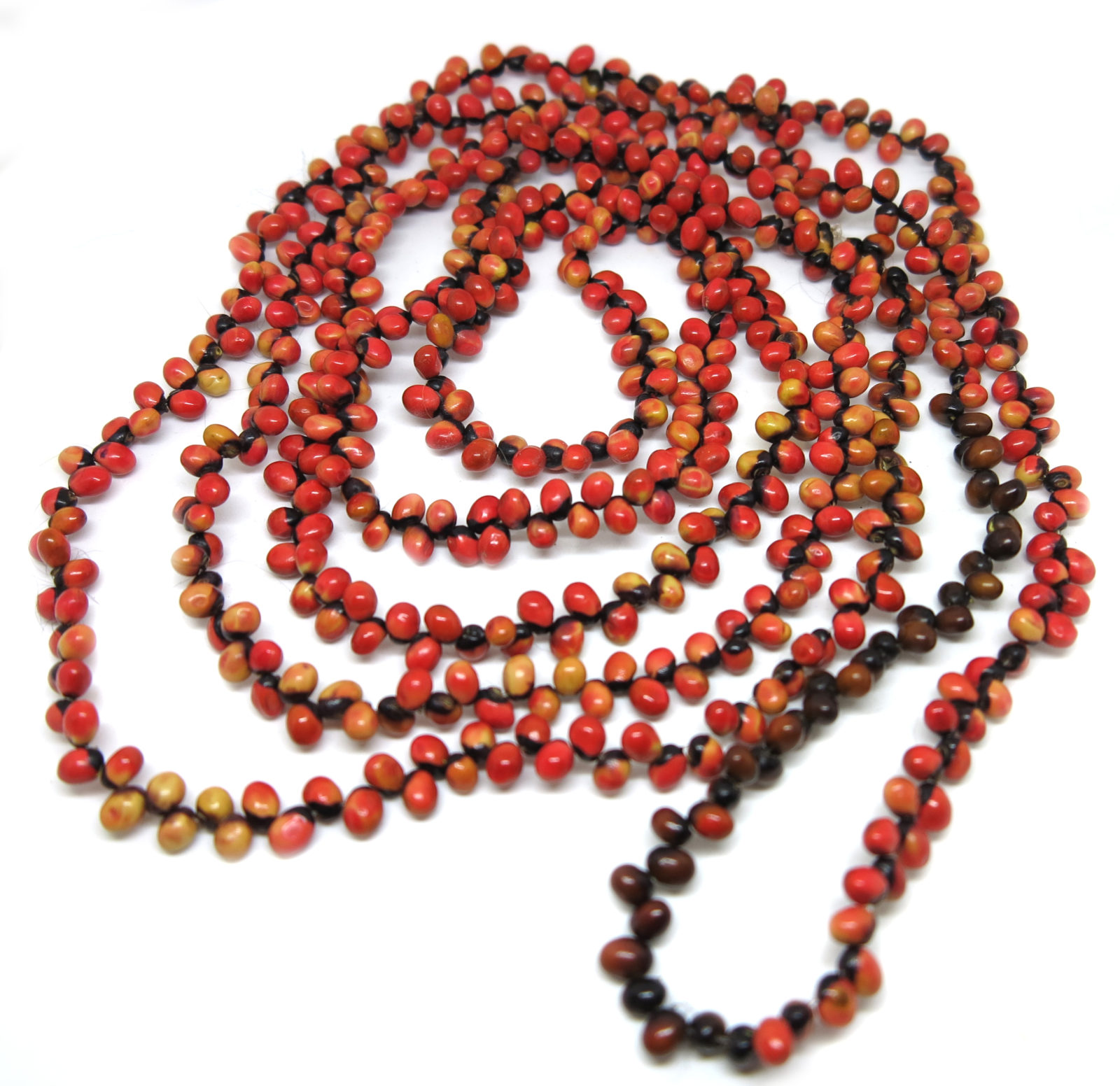 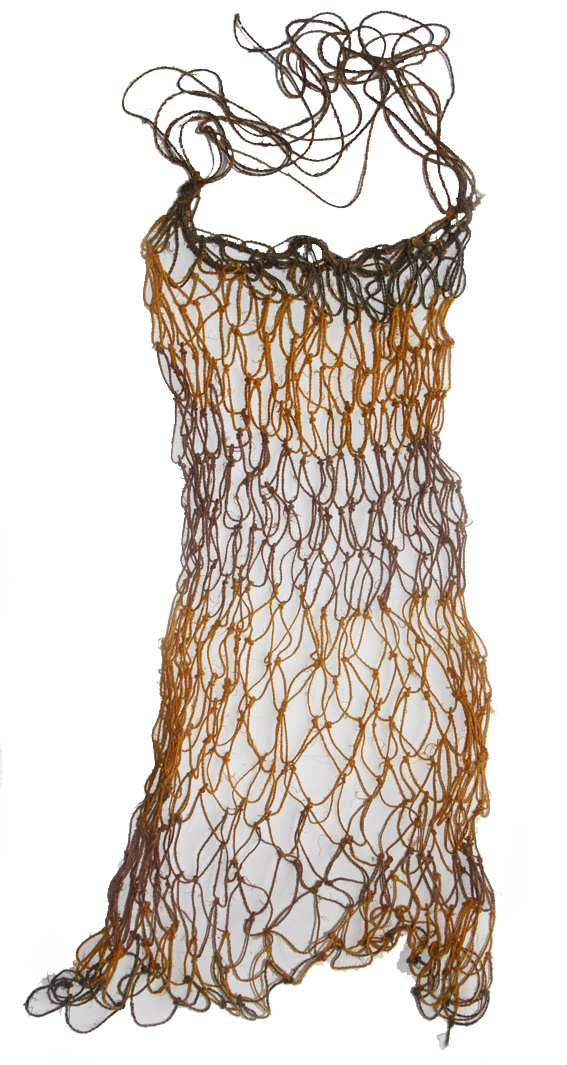 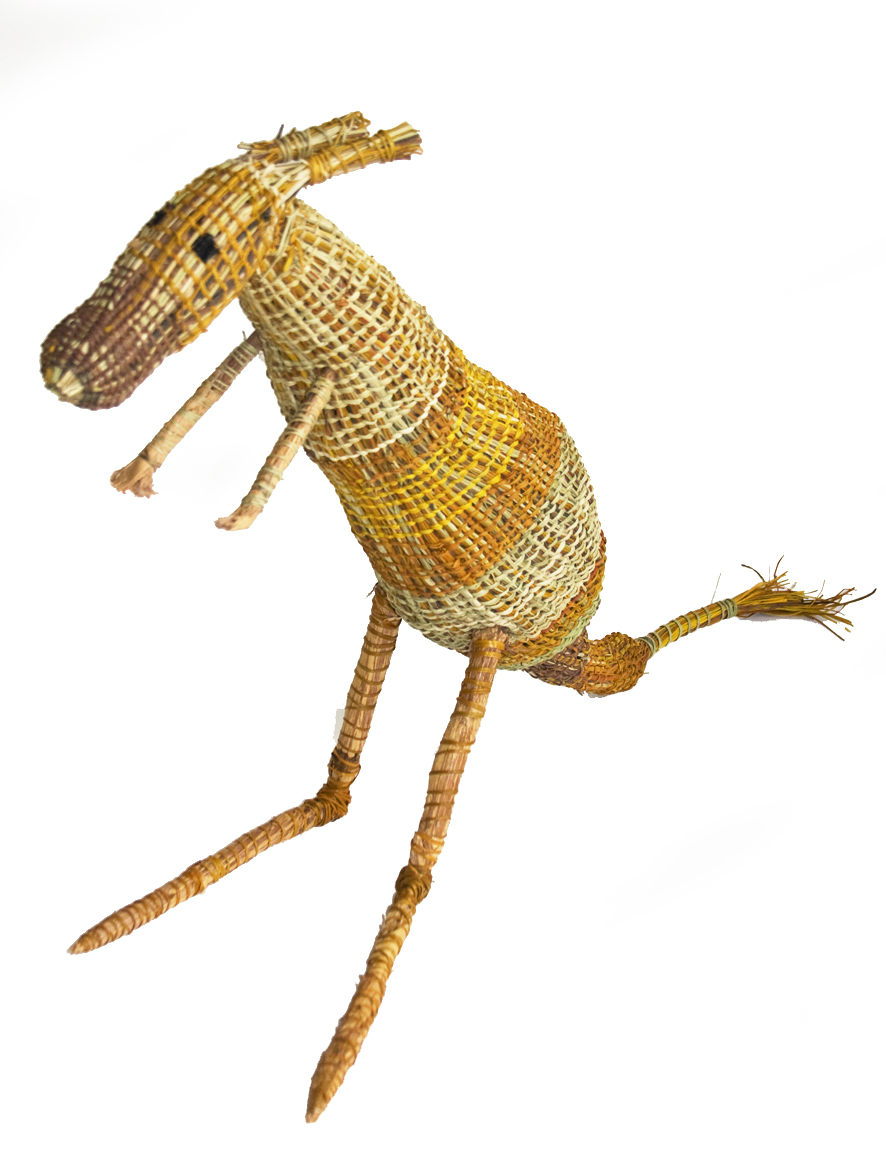 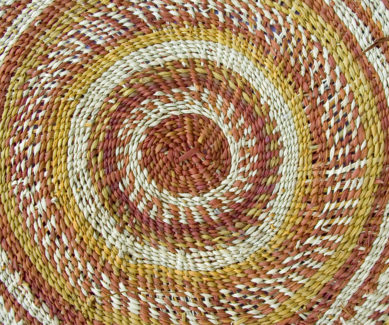 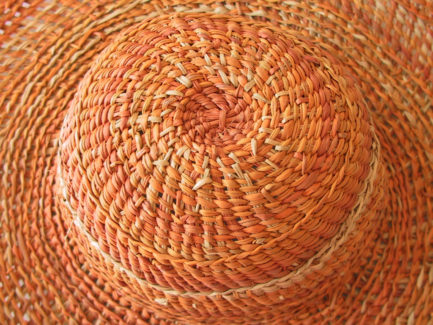 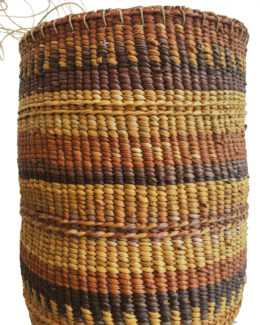 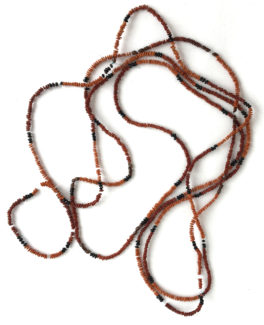 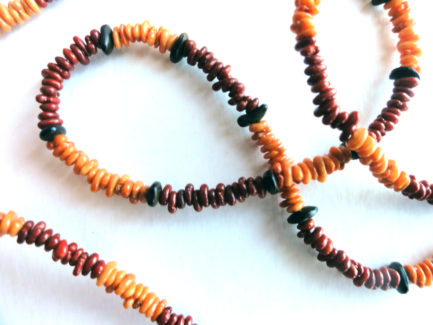 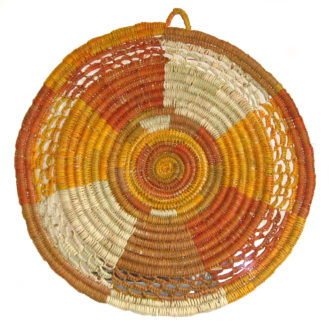 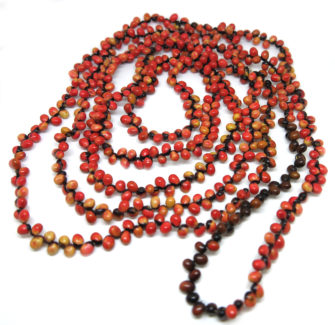 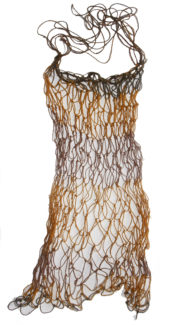 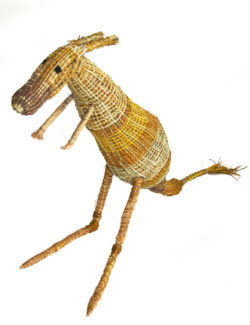 With Her Hands: Women’s Fiber Art from Gapuwiyak: The Louise Hamby Gift was curated by six undergraduate students from diverse backgrounds that are under-represented in the curatorial profession. The exhibition features selections from a gift of 100 artworks recently donated to Kluge-Ruhe by Dr. Louise Hamby that address topics of tradition and innovation, gender roles, generational change and relationships to place.

The artworks in With Her Hands are some of 100 fiber artworks recently gifted to Kluge-Ruhe by another woman, anthropologist, professor and collector Louise Hamby. In 1991, Louise Hamby acquired her first basket from northern Australia, and over the next three decades, she amassed one of the largest and finest collections of Indigenous Australian fiber art in the world. Between 1995-2001, Hamby’s PhD research took her to Gapuwiyak Arts and Culture, where she developed close relationships with a group of senior fiber artists including Lucy Malirrimurruwuy Waṉapuyngu, Rudy Munguluma Biḏingal and Nancy Walinyinawuy Guyana. In November 2017, Dr. Hamby established the Hamby Collection at Kluge-Ruhe as a permanent repository for the research and exhibition of Aboriginal fiber art, through the donation of 100 stunning works from Gapuwiyak. This significant gift—the first in an ongoing series of donations—will make Kluge-Ruhe a world center for the study of contemporary Aboriginal women’s fiber art.

The 100 diverse artworks in the Hamby donation were made between 1996 and 2013 by 25 women artists. There are thirty necklaces made from a variety of seeds, shells and nuts; mats and various forms of basketry (straight baskets, conical baskets, string bags, purses and bathi) are made from natural and dyed pandanus palm. Also included are a variety of sculptures (a canoe, a crocodile and a kangaroo) and ceremonial objects (armbands and headbands).

In addition to collector Louise Hamby, two artists from Gapuwiyak consulted on the exhibition. Lucy Malirrimurruwuy Wanapuyngu, a master fiber artist, and her daughter Anna Ramatha Malibirr, an emerging artist, visited Charlottesville for three weeks in July to curate and lead programs.

This exhibition and artist visit was sponsored by Gapuwiyak Arts and Culture, the Mellon Indigenous Arts Initiative, the Joseph and Robert Cornell Memorial Foundation, the Northern Territory Government, the McIntire Department of Art and the American Australian Association.

Virtual Tour of 'With Her Hands'

Night at the Museum with The Sally Rose Band