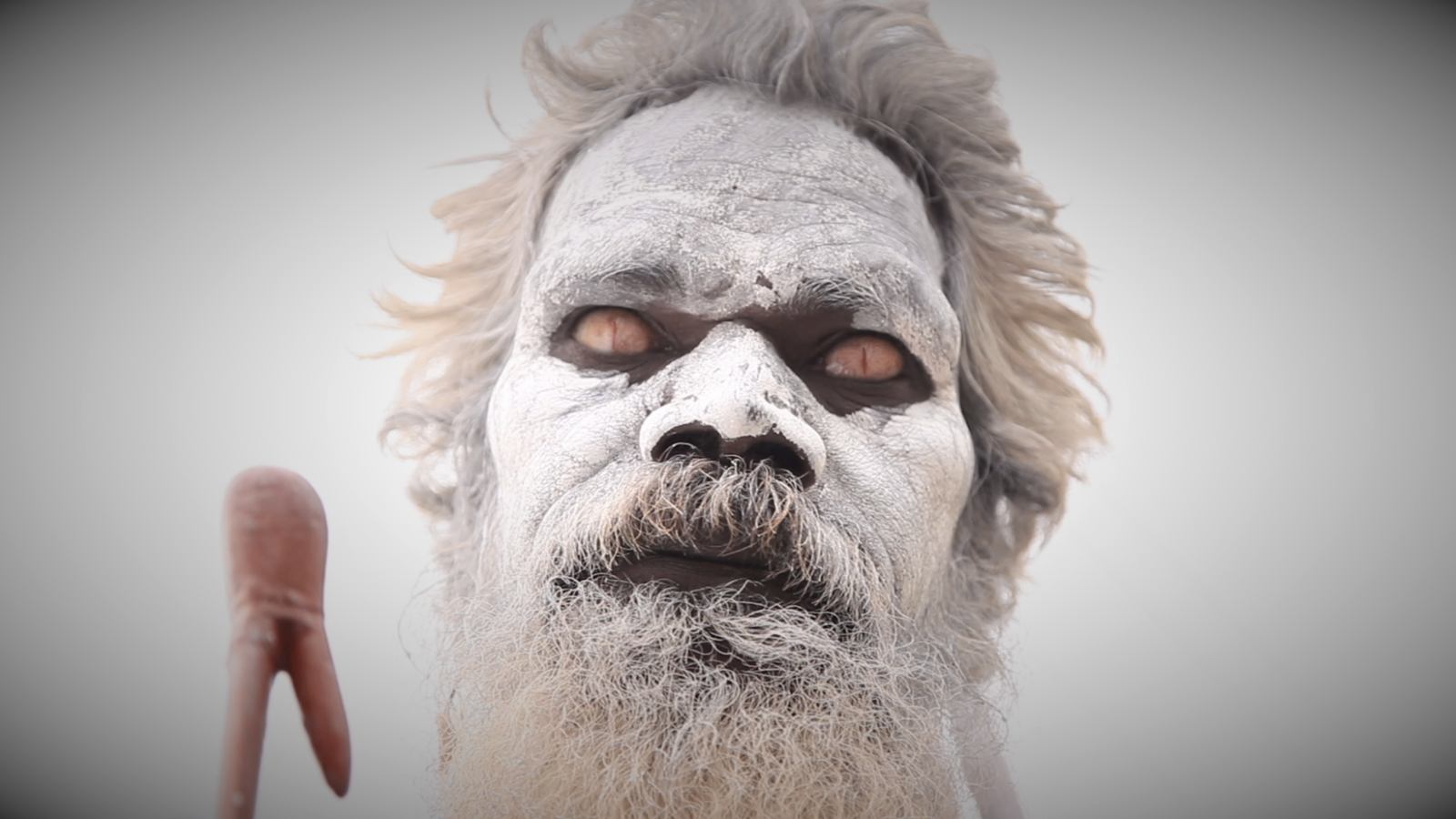 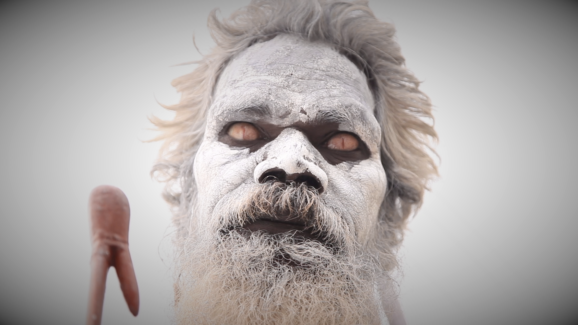 Indigenous filmmaker Ishmael Marika brings to life the Yolngu mythological figure Galka, a man of dark power and magic. A young boy has a chilling encounter with this mysterious stranger, creating the perfect horror short for the Halloween season. Discussion with director Ishmael Marika.

As cyclone Lam approaches Yirrkala, Nonggirrnga Marawili reflects on her origins. She shares her personal history from life as a hunter gatherer to one of Australia’s most interesting contemporary artists. Discussion with director Ishmael Marika.

Praised by audiences spanning the globe, Indigenous artist Geoffrey Gurrumul Yunupingu was considered one of the most prominent vocal artists to ever emerge from Australia. Blind from birth, Gurrumul found his voice through music. Amidst living a traditional Yolngu life, Gurrumul utilized his musical ability to inspire his Elcho Island community in far North East Arnhem Land. When his breakthrough album ‘Gurrumul’ was released, artists around the world started to embrace the enigmatic talent and his music. Carrying on Gurrumul’s legacy, this documentary offers a glimpse into the cultural and ceremonial lifestyle that informed the singer’s musical artistry. Discussion with shorts director Ishmael Marika and Wukun Wanambi (The Mulka Project), moderated by Henry F. Skerritt (Kluge-Ruhe).

All three films will be screened together, consecutively. One ticket covers all three screenings; click here to purchase tickets. Click here to learn more about Ishmael Marika, Wukun Wanamabi and the Mulka Project.