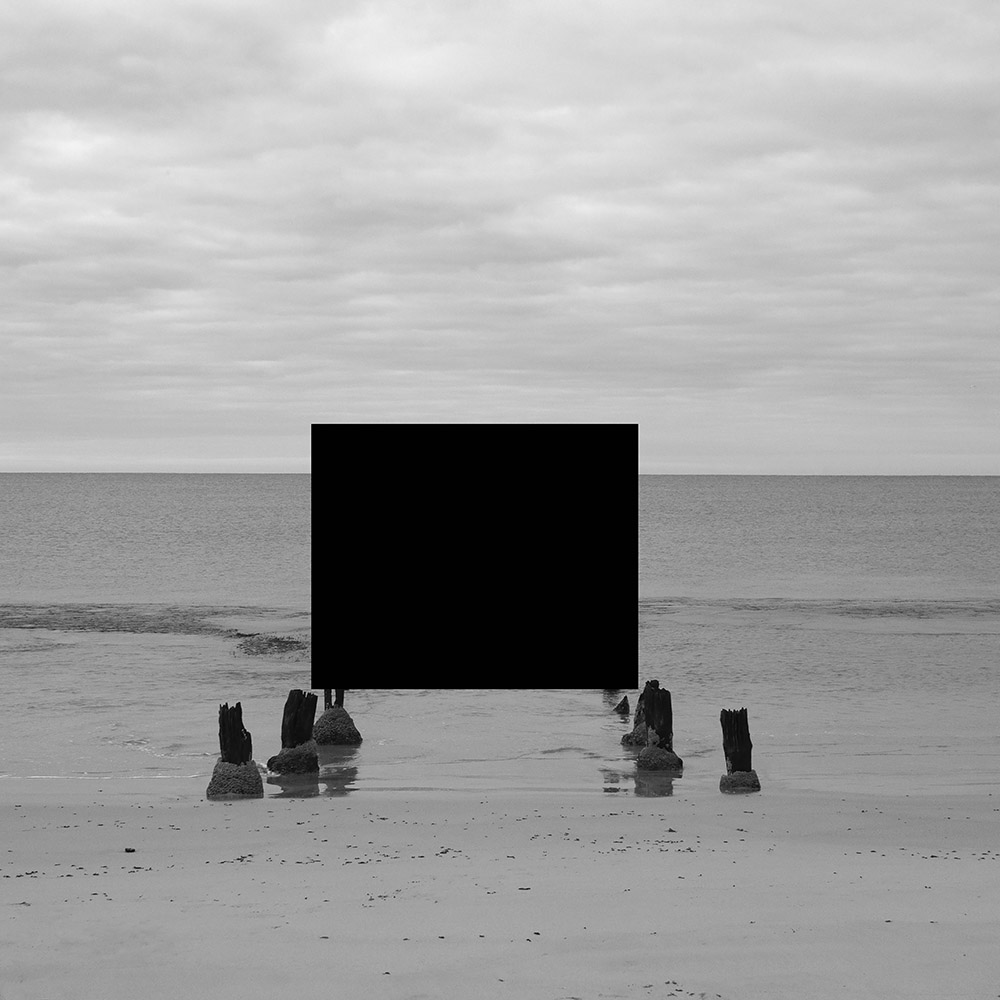 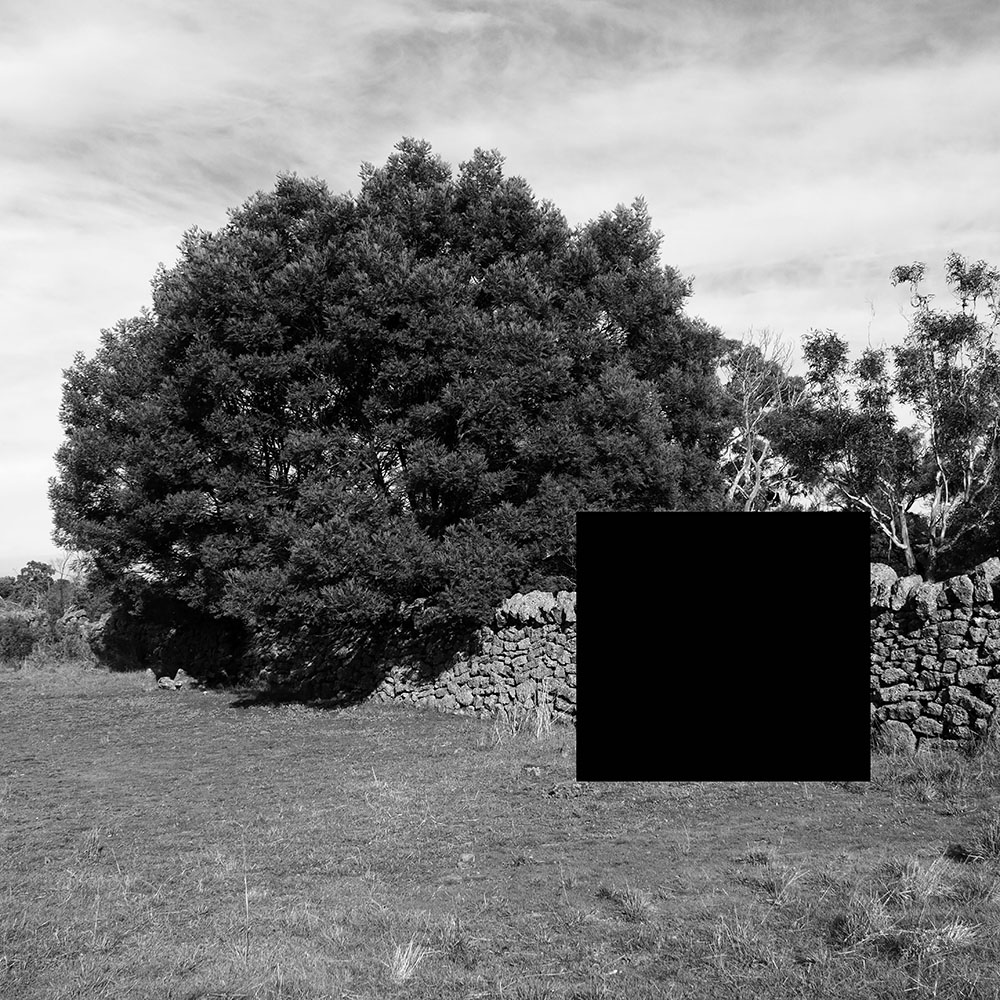 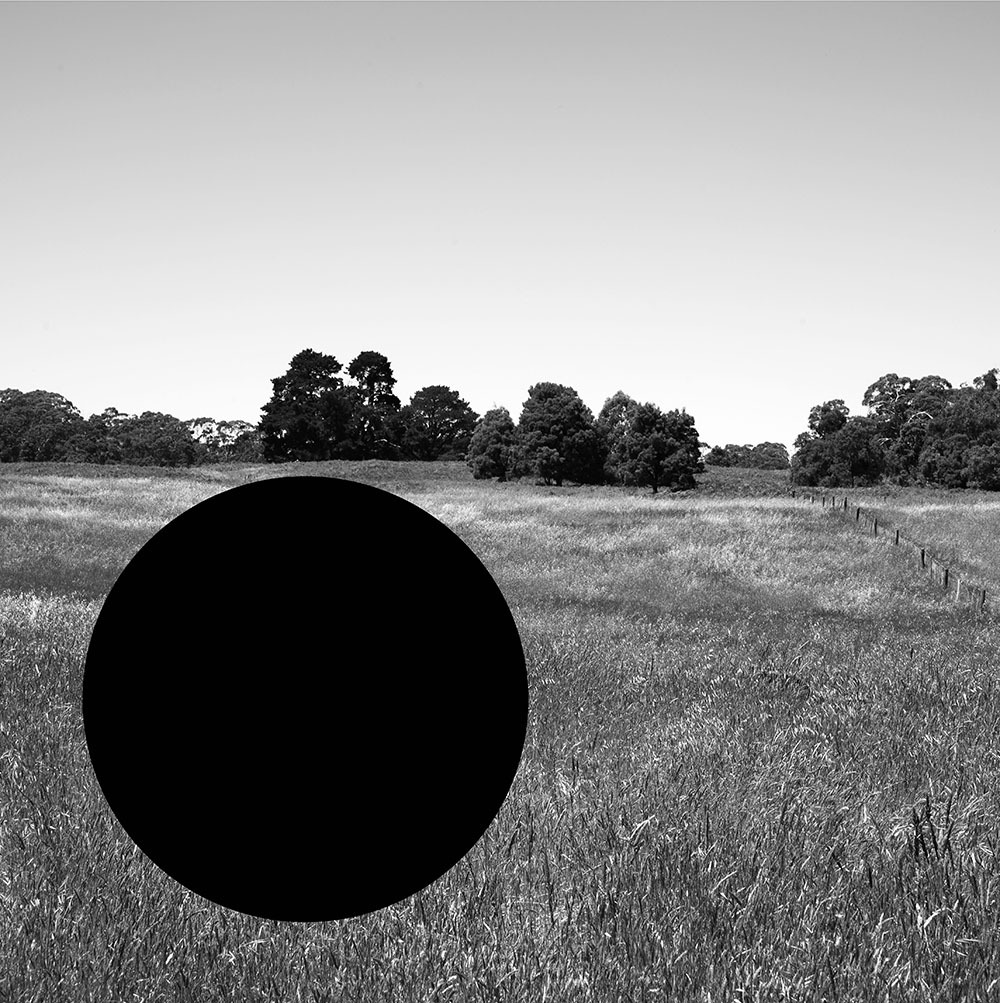 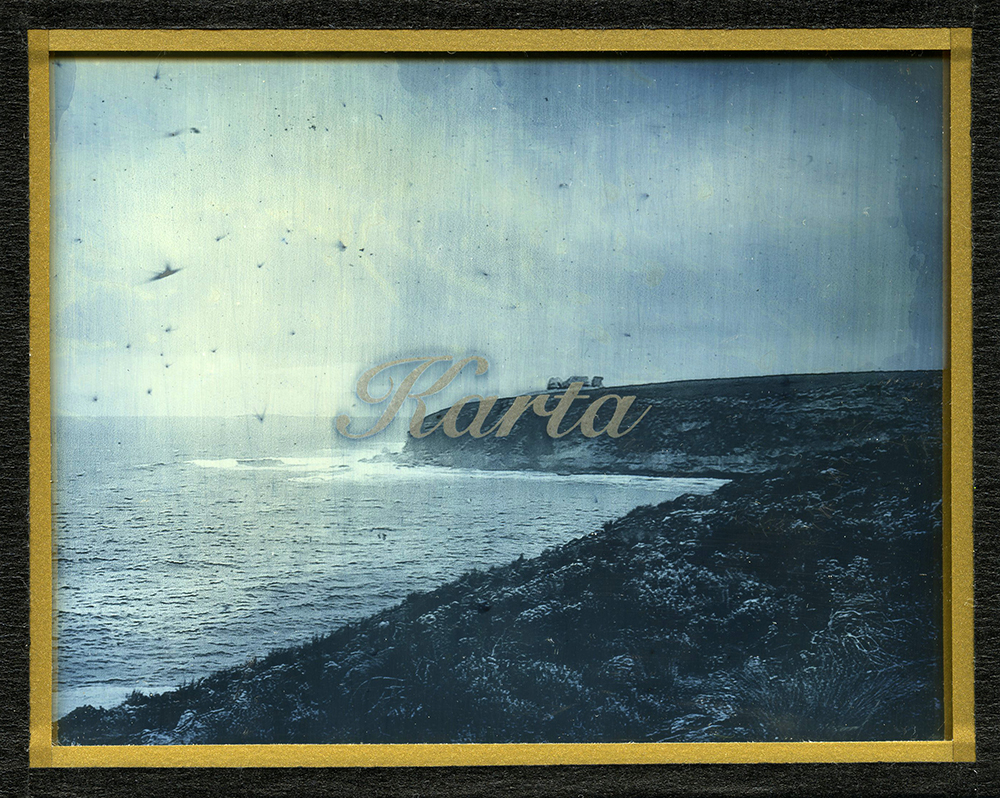 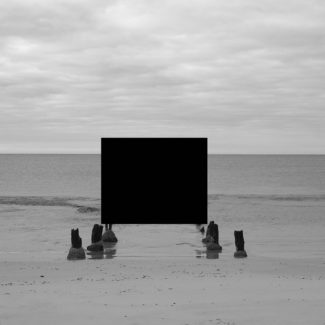 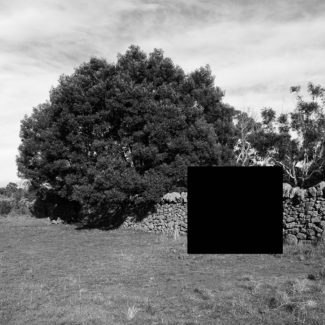 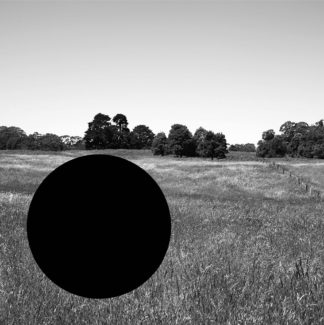 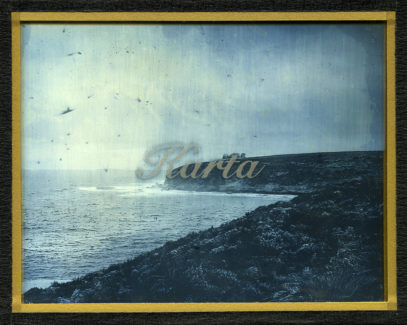 James Tylor: From An Untouched Landscape

The removal of Aboriginal cultures due to colonisation has left the appearance that Australia was ‘Untouched’ before European arrival.
—JAMES TYLOR

In his artistic practice, James Tylor highlights under-told and often unseen histories of Aboriginal peoples. The landmass now known as Australia has been known by many names to many distinct peoples. Reflecting this, Tylor takes an expansive approach to landscape, incorporating his Kaurna knowledge into its presentation, and to the photographic medium, through use of technologies old and new. In Tylor’s hands, photography, once used to survey Aboriginal lands and peoples, becomes a way to indigenize landscapes.

This is the first solo exhibition of Tylor’s work in the United States, and it has been curated by Marina Tyquiengco (CHamoru), Assistant Curator of Native American Art at the Museum of Fine Arts, Boston. It is on view at the George Eastman Museum January 15 – June 5, 2022, and then will be on view at Kluge-Ruhe from July 1, 2022 – June 23, 2023.

This exhibition has been sponsored by Australia Council for the Arts, the Embassy of Australia, Washington, DC, and the Honorable Nick Greiner, Australian Consul-General, New York.

James Tylor is an Australian multi-disciplinary
contemporary visual artist, whose practice
explores Australian environment, culture and
social history. He works in mixed media, including
photography, video, painting, drawing, sculpture,
installation, sound, scents and food. He was
born in Victoria, spent his childhood in New
South Wales, and then moved to the Kimberley
region in his adolescent years. After training
and working as a carpenter in Australia and
Denmark, he completed a Bachelors of Visual
Arts and a Masters in Visual Arts and Design,
both in Photography, at the South Australian
School of Art, as well as an Honors in Fine Arts in
Photography at the Tasmanian School of Art. He
has researched Indigenous and European colonial
history with a focus on South Australia. He is an
experienced writer, designer, curator, historian,
researcher, art gallery installation and museum
collection conservator. James currently works as a
professional visual artist in Canberra.

James Tylor: From an Untouched Landscape